The British Liver Trust’s parliamentary event  on the 26th April 2022 called on MPs to take urgent action by writing to their Integrated Care Systems or Health Boards to drive improvements in early detection of liver disease across the UK.

“We’re delighted to have the support of MPs across the political spectrum for our vital campaign to address the early detection of liver disease. We’d also like to really thank every single one of our supporters who wrote to their MP – even if your MP was unable to attend our event we will be following up and asking them to write to their relevant health body.”

“With the combined support of parliamentarians, clinicians and patient supporters, we hope to deliver a step change in access to testing and screening to ensure those most at risk of liver disease are diagnosed early.” 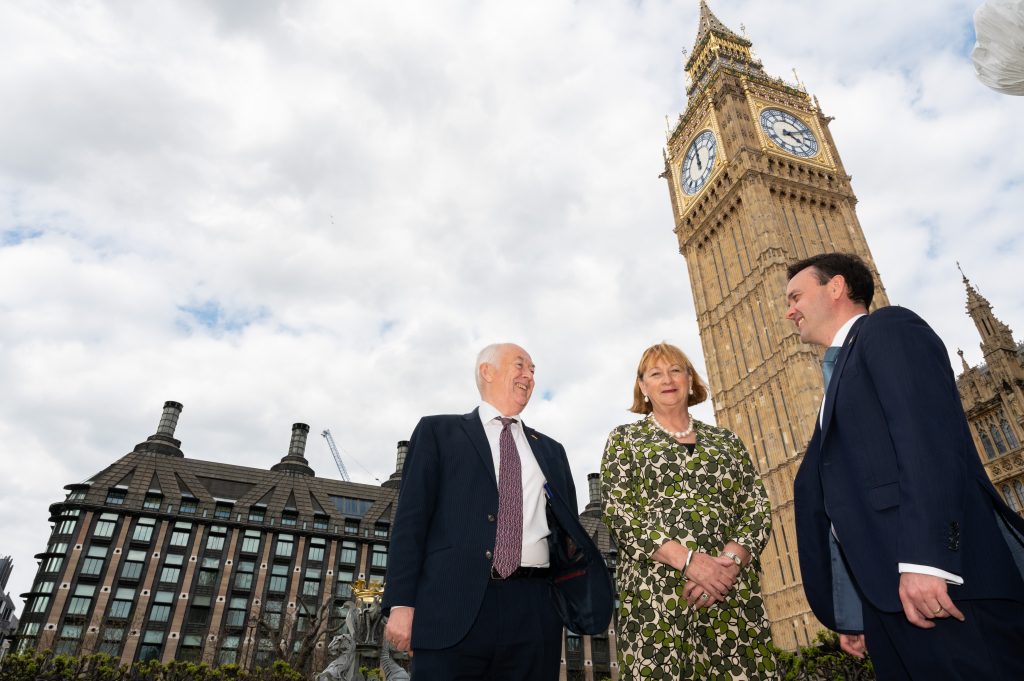 Representatives from 18 MP offices across the political spectrum pledged their support for our campaign at the event, with many more signalling their support through letters or backing our early day motion in Parliament.

The campaign launch also attracted significant national and local press coverage in the The Sun, The Scottish Sun and Today News UK with a combined audience of over 1.5 million people – helping to shape the national conversation on improving the state of the nation’s liver health.

In response to the liver disease crisis – our network of supporters wrote over 500 letters to over 350 MPs urging them to attend the launch and work to improve commissioning of early detection pathways in their local area.

The newly formed All-Party Parliamentary Group on Liver Disease and Liver Cancer were unanimous in backing the campaign, with Wayne David MP (Chair), leading calls for MPs to support the campaign and write to their integrated care system or heath body to support people at risk of liver disease across the UK, adding:

“The All-Party Group is supporting this campaign and calling on colleagues to write to their integrated care system or health body to ask them to commission a full patient care pathway for the early detection of liver disease.” 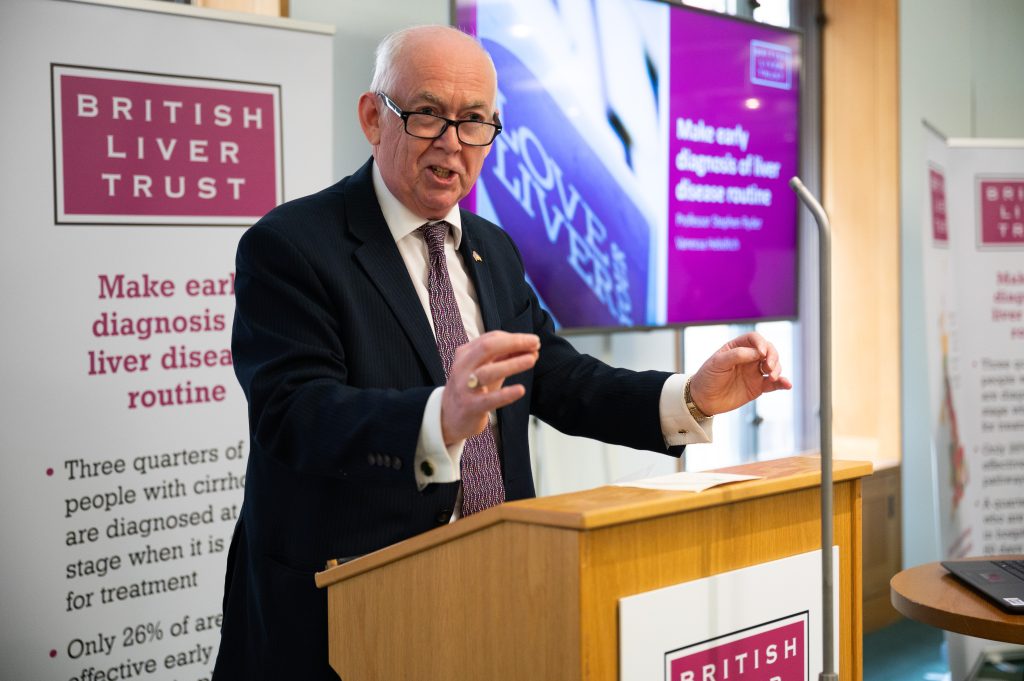 Samantha, a patient advocate, spoke powerfully at the event about her experience losing her mum to non-alcohol related fatty liver disease, saying:

“I’m proud to support this campaign because my mum might still be alive today if it wasn’t for missed opportunities to diagnose her liver condition sooner. It’s clear we need to take action urgently so that others should not suffer in the same way as my mum”

Leading clinicians from across the NHS also attended to help drive support for the campaign, including Professor Stephen Ryder (Nottingham University Hospitals NHS Trust) who spoke at the event on the alarming trends in liver health, adding:

“The UK has witnessed an 82% increase in deaths from liver disease between 2001 and 2020. There is also huge variation in care and liver disease disproportionally affects the poorest in our society”

Pamela Healy closed the event with a call to action for MPs:

“Now more than ever, I urge MPs to write to your local health board or integrated care system. With your support, we can prevent unnecessary deaths, reduce variation in care and inequality and transform liver disease by making sure more people are diagnosed early.”

If you would like to support our campaign to ‘make early diagnosis of liver disease routine’, you can find out more about the state of liver disease care and treatment in your area or write to your local MP using our online tool. 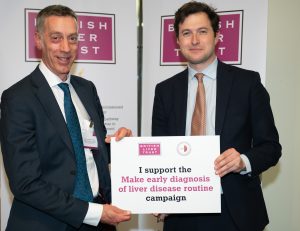 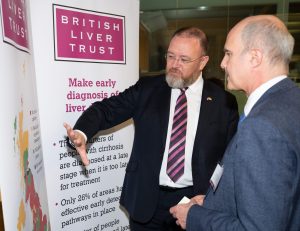 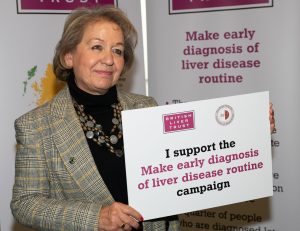 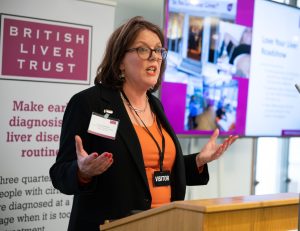 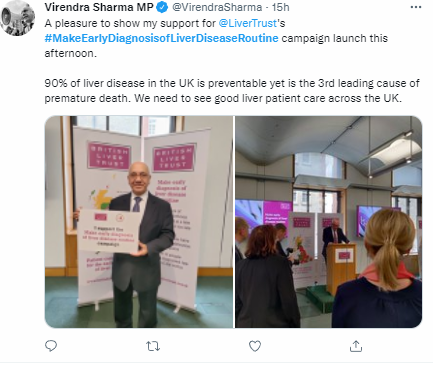 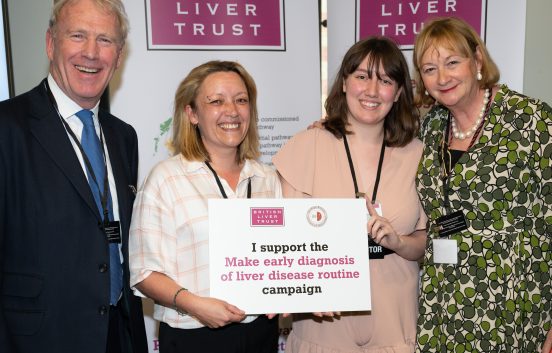