Rocketing rates of obesity are putting millions at risk of an advanced form of fatty liver disease, the charity British Liver Trust is warning on International NASH Day.

A record number of people were admitted to hospital with obesity-related conditions in 2020 and without action the situation will only get worse, putting additional pressure on the NHS.

Pamela Healy, Chief Executive at the British Liver Trust said: “Being obese or overweight is the main risk factor for non-alcohol related fatty liver disease and experts predict that it will become the leading cause of liver disease in the UK in the next ten years. “

In May, the government announced that it will be delaying two key policies to tackle obesity in the UK:

Pamela adds: “The UK has the highest obesity levels in Europe with two thirds of adults being overweight. We need a significant response to address this. As a nation, we  need to recognise that this is not just down to individuals but is a public health issue – we have created an environment where being overweight is the norm. The government must urgently tackle the accessibility and abundance of unhealthy food which is significantly cheaper than healthy alternatives.  This has to start with reinstating plans to restrict multibuy deals and advertising of unhealthy foods with immediate effect.”

This call for action coincides with today’s International NASH Day when organisations and people around the world unite to raise awareness of the urgent need for prevention, detection and treatment of NASH.

The very early stages of NAFLD or simple fatty liver disease (steatosis) is a largely harmless build-up of fat in the liver cells that may only be diagnosed during tests carried out for another reason.

Professor Stephen Ryder, a leading hepatologist and medical advisor to the British Liver Trust said. “Greater awareness of the risk factors of fatty liver disease is crucial.   We also need patients to have much better access to non-invasive diagnostic tools to help to catch people earlier in their disease so they can make lifestyle changes or seek other treatments that will help them to prevent further damage and improve the health of their liver.

“If you are diagnosed with NAFLD, losing weight and eating a healthy diet is also the first line of treatment. Professor Stephen Ryder explains, “There is good evidence that losing 5 - 10% of body weight can control and, in some cases, reverse the condition.” 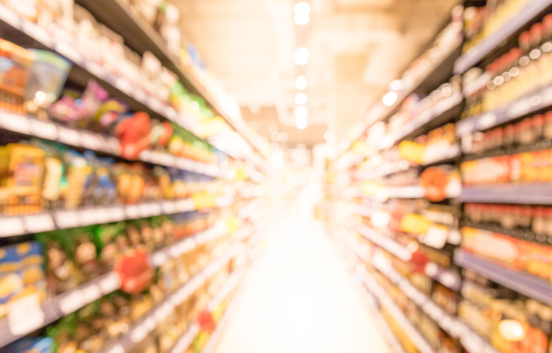