Although there are many causes of liver disease, alcohol is the leading cause of deaths due to liver disease in the UK today. Shockingly, since the 1970s, the mortality rate from alcohol-related liver disease has risen by 400%.

As part of the Alcohol Health Alliance UK, the British Liver Trust has been campaigning to introduce minimum unit pricing across the UK to help tackle alcohol harm in those most at risk. Minimum unit pricing is a floor price below which a unit of alcohol cannot be sold. The heaviest drinkers tend to favour strong and cheap drinks, and those are the drinks that minimum unit pricing targets.

Three years after minimum unit pricing was introduced in Scotland, research suggests that the legislation is working to reduce people’s alcohol consumption of the cheapest alcoholic drinks. Now, campaigners in Scotland are calling for minimum unit pricing to rise to at least 65p, in line with inflation, and for a commitment to rising the price to keep it in line with inflation in the future.

"Now we need Northern Ireland and England to follow suit."

Vanessa Hebditch, Director of Policy and Communications at the British Liver Trust, says: “It’s great news that Ireland will be introducing a minimum unit price in 2022. The legislation aims to reduce the amount of alcohol being consumed by harmful drinkers, whilst minimising impacts on moderate drinkers.

“Reducing alcohol harm benefits everyone in society, relieving pressure on the NHS and many other public services funded by the tax-payer. Now we need Northern Ireland and England to follow suit.”

Update 12 July 2021: The Lancet journal has recently published its own editorial on alcohol harms and the case for MUP. 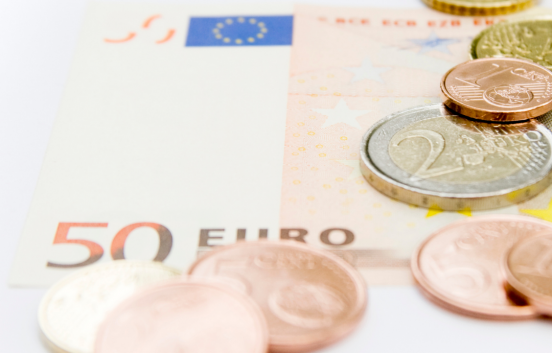