Liver disease is on the rise. Since 1970, deaths due to liver disease have increased by 400%.  Every day, over 40 people die from liver disease in the UK. This is in stark contrast to other major killer diseases, such as heart disease and cancer, in which the number of deaths have either remained stable or decreased. Shockingly, liver disease is the biggest cause of death in those aged between 35-49 years old. 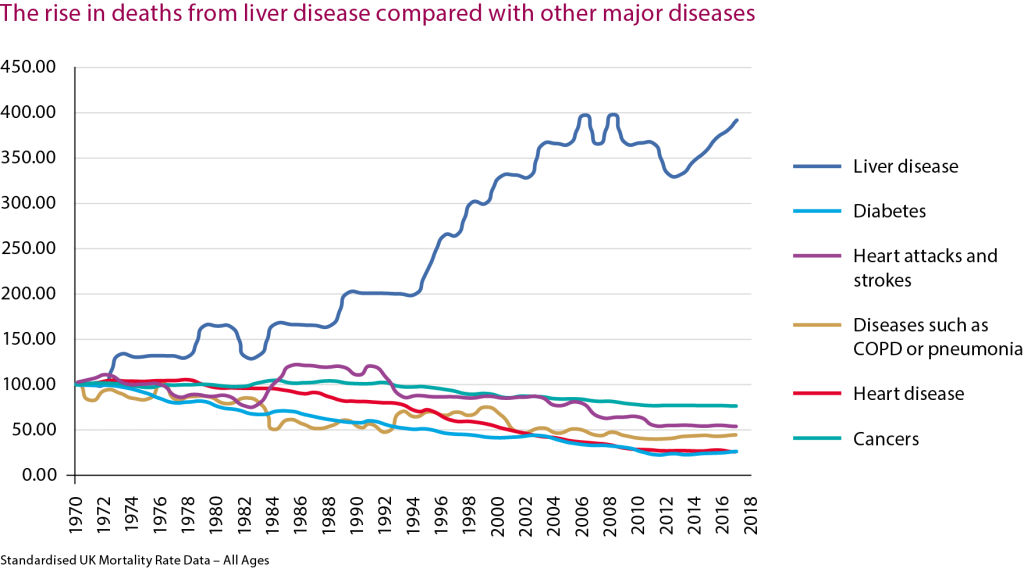 Help us change the statistics by supporting our work.

Liver disease is a major healthcare crisis that we must all do something about. 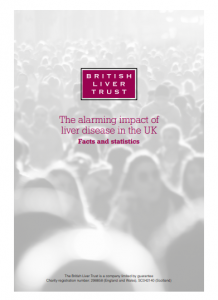 The alarming impact of liver disease in the UK pulls together data from over hundred sources and highlights the scale of the liver disease crisis affecting the UK. Other alarming facts highlighted in the report include:
Download the full report 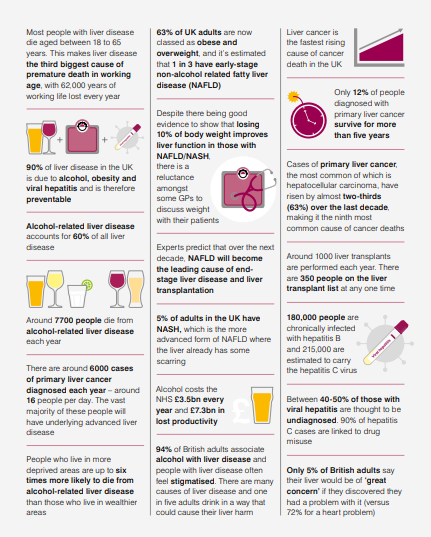