Danielle's story: "If I’d had better care right from the start, the liver damage might not have progressed so far" - British Liver Trust

Danielle’s story: “If I’d had better care right from the start, the liver damage might not have progressed so far”

Danielle, from Glasgow, has auto-immune hepatitis (AIH). She's supporting our campaign to sound the alarm on liver disease and end late diagnosis.

“About ten years ago when I was at uni I noticed my belly button had changed from an ‘inny’ to an ‘outy’. I thought that was strange because I’d never had that before. I told my doctor and they said it could be a hernia, but I wasn’t given any further tests to make sure.

“Six months later I was feeling run down, tired, I was bruising easily and I was itchy. I went to the doctors again and they took bloods and the following day I was called into hospital. I was there for two weeks for tests – they told me there was a problem with my liver but couldn’t give me an exact diagnosis.

“I ended up being sent home with steroids and was told I was too ill to return to uni. I had to stop my course and my part time job. It was very frustrating not having a proper diagnosis, so a few months later my mum and I decided to change hospitals.

“About two weeks after changing hospitals I was diagnosed with auto-immune hepatitis. That meant I was able to get the immunosuppressants I needed but I was told I wasn’t ill enough for a liver transplant.

“My liver was cirrhotic, shrunken and scarred. It turned out I didn’t have a hernia but my spleen was enlarged due to the problems with my liver.

“In 2019 my kidneys started to fail - I was put on the transplant list and had a liver transplant two weeks later. Despite Covid-19, finally I’m able to start thinking about having a normal life and I’m hoping I can go back to uni next year.”

“When I got ill, everything was taken away from me – I was too ill for uni and work. I have spent the last 10 years in and out of hospital dealing with AIH and other health conditions as a result, including oesophageal varices and encephalopathy.

“Although my AIH couldn’t have been prevented, I believe that if I’d had better care right from the start and an earlier diagnosis, the liver damage might not have progressed so far and treatment could have started earlier.” 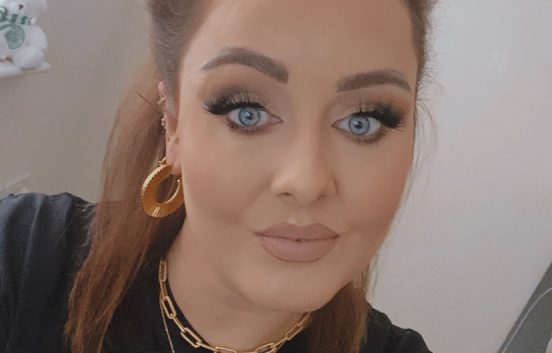