A team of liver transplant recipients representing the British Liver Trust had success at the British Transplant Games.

The four-day annual sporting event, which took place between 2nd and 4th August in Birmingham, attracted more than 800 children and adults from across the UK who will compete in a range of events including athletics, cycling and football.

Many of the inspirational competitors were facing their last chance of survival, before their lifesaving transplants.

Here are our three amazing supporters who represented the British Liver Trust at the games. 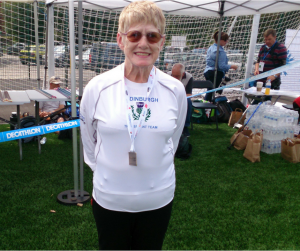 Janette won gold in archery at the British Transplant Games, just three years after a major operation. After being diagnosed with liver cancer of the liver in April 2014, she was faced with the prospect of needing transplant to stay alive. Janette is a support group facilitator for the British Liver Trust. 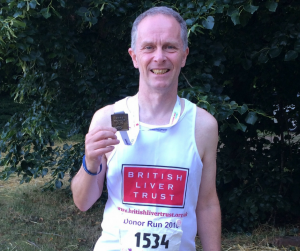 David got a medal for taking part in the British Transplant Games donor run.   David suffered from primary sclerosing cholangitis, a chronic liver condition, which resulted in him having a liver transplant in January 2013.  Since his operation, he has become very active and takes on many sporting challenges including fundraising for The British Liver Trust. 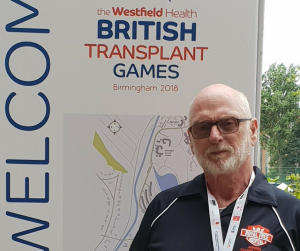 Jim won a bronze medal for table tennis for the second year running.  Jim Cullen was diagnosed with End Stage Liver Disease at 60, which resulted in him requiring a  life-saving liver transplant.  Following his diagnosis and liver transplant, he began volunteering as a British Liver Trust support group facilitator in West Sussex to help others who suffer from liver disease.