This week, the government announced that it will be delaying two key policies to tackle obesity in the UK. These are:

In response to this decision, we have supported an open letter to Boris Johnson from Jamie Oliver and our chief executive, Pamela Healy, has issued the following statement.

“We are extremely disappointed with this shocking decision by the government which will put millions of lives at risk.  A record number of people were admitted to hospital with obesity-related conditions in 2020 and without action the situation will only get worse, putting additional pressure on the NHS.

“Being overweight is the main risk factor for non-alcohol related fatty liver disease. The condition is set to overtake alcohol as the main reason for liver transplants in the next few years. Overweight children are at a much higher risk of developing this condition in  later life which can lead to cirrhosis and cancer.

“As a nation, we have the highest obesity levels in Europe and we are consuming more calories than we should every day.  The government must urgently tackle the accessibility and abundance of unhealthy food which is significantly cheaper than healthy alternatives.  This has to start with reinstating plans to restrict multibuy deals and advertising of unhealthy foods with immediate effect.” 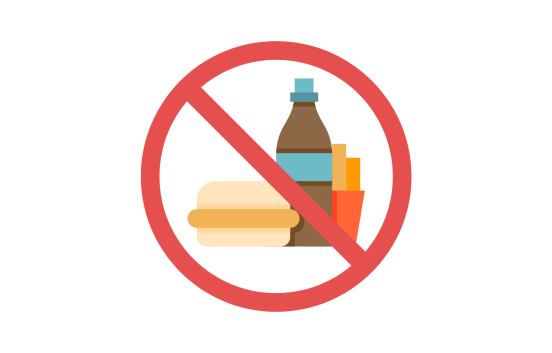