The British Liver Trust is proud to support Organ Donation Week 2019 (September 2 to 8).

This week, NHS Blood and Transplant is urging people to talk to their families as figures show around 2,500 organs, each representing an opportunity for transplant, were missed in the last year because families said no to donating their relative’s organs.

Pamela Healy, chief executive at the British Liver Trust, says, “Every year hundreds of people sadly die whilst waiting for a liver.  We must do all we can to remove the barriers that prevent organs being made available to those who desperately need them. This Organ Donation Week, we urge everyone who is registered a donor to have a conversation with your loved ones about your decision to make them aware of their wishes.”

Despite record levels of organ donation, family refusals remain the main reason for organ donation not going ahead. In circumstances where a family does not know what their relative wanted, they are far less likely to give their consent to organ donation. Yet a recent survey found that while 84% agreed it was important to let those closest to you know your views on organ donation[1], only 40% had shared their organ donation decision with their family or partner.[2]

Last year, 67% of UK families approached about donation agreed to donate. However, 835 families declined to support organ donation, for reasons other than knowing that their relative didn’t wish to be a donor. The most common reason for those families refusing to support donation is not being sure whether it is what their relative would have wanted.[3]

In 79 out of the 835 family refusals, the patient had registered or expressed a positive organ donation decision, which the family then overruled, refusing to support their loved ones’ decision. However, for the vast majority, the individual’s organ donation views were not known or not recorded.

If all of those 835 families had supported and proceeded to donation, this could have led to an additional 2,500 extra transplants, based on the average number of transplants per deceased donor over the course of year.[4]

Next year, the law around organ donation is changing in England and Scotland. From spring 2020 in England and Autumn 2020 in Scotland, all adults (those aged over 18 in England and over 16 in Scotland) will be considered as having agreed to donate their own organs when they die unless they record a decision not to donate or are in one of the excluded groups. This system was introduced in Wales in December 2015.

“Even after the law around organ donation changes in England and Scotland next year, families will still be approached before organ donation goes ahead.

“We urge everyone to register their organ donation decision on the NHS Organ Donor Register and tell your family the choice you have made. If the time comes, we know families find the organ donation conversation with our nurses much easier if they already know what their relative wanted.” 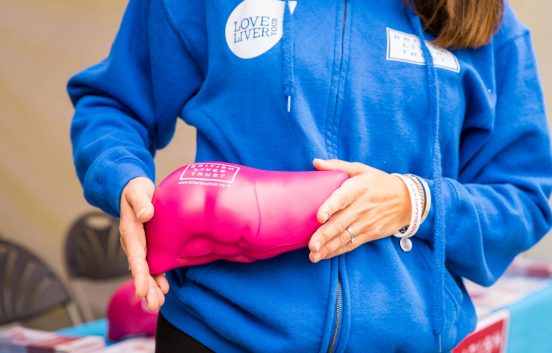