The UK’s leading hepatology consultants and senior figures from the Foundation for Liver Research, British Liver Trust and Public Health England met on 23rd January 2020 to agree the next steps that need to be taken to tackle the liver disease crisis affecting the UK.

The meeting follows the publication of new data from a CommRes survey in the latest Lancet Liver Commission report, which reveals that only one in 10 people can correctly identify all of the three main risk factors of liver disease – alcohol misuse, obesity and viral hepatitis.  These preventable factors account for 90% of all liver disease [i].

Commenting, Professor Roger Williams, Chairman of the Lancet Commission on Liver Disease, said: “Liver disease is a public health crisis which requires the government to lead on urgent action to combat the lifestyle issues notably alcohol and obesity and improve early diagnosis.

“90% of liver disease is preventable, yet it is expected to overtake heart disease as the biggest cause of premature death in the UK in the next few years. Three quarters of patients are currently diagnosed at a late stage when there are very limited options for treatment or intervention.”

While public understanding is low, there is overwhelming support for steps to be taken to combat the health issues that increase the risk of liver disease.

The data, which is featured in Unacceptable failures: the final report of the Lancet Commission into liver disease in the UK, stresses the continuing increase in burden of liver disease from excess alcohol consumption and obesity, with high levels of hospital admissions which are worsening in deprived areas.

More than 70% of the public would like to see a reduction of sugar content in foods and healthier food and drinks to be made cheaper than unhealthier alternatives.  In addition, more than half would like to see more calorie information on alcohol drinks.

Pamela Healy OBE, Chief Executive of the British Liver Trust, said: "This new Government needs to take note and quickly address this crisis. Liver disease needs to get the same attention as the other main causes of early death such as heart disease and cancer. Measures should include introducing fiscal measures to reduce alcohol consumption and obesity, and improving legislation on marketing and labelling. We also need much more effective pathways to diagnose patients early so that effective treatments and lifestyle intervention advice can be given."

The report includes a list of key messages and priorities for the Lancet Liver Commission in 2020.

The Lancet Commission highlights serious doubts about whether the initiatives described in the Government’s recent Prevention Green Paper, with the onus placed on individual behaviour, will be effective. Urgent coordinated action is needed to prevent unnecessary deaths and to reduce the enormous burden to the NHS.

You can view the full presentation of the survey findings that were presented at the meeting here.

[i and ii] https://www.britishlivertrust.org.uk/wp-content/uploads/The-alarming-impact-of-liver-disease-FINAL-June-2019.pdf
Back to News 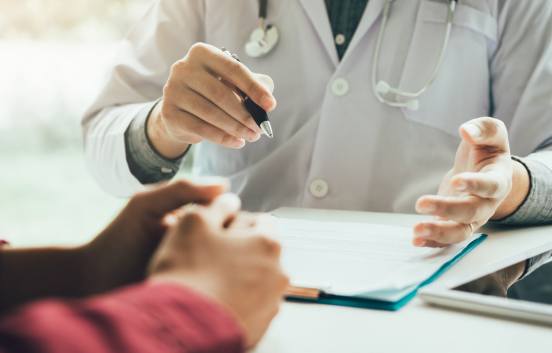