Trudie's story: "I have no idea how I caught hepatitis E" - British Liver Trust

Trudie’s story: “I have no idea how I caught hepatitis E”

Trudie was diagnosed with hepatitis E in 2018. Thank you for sharing your story, Trudie.

"I started the year with a chest infection when led to me being off work for ten weeks. I also had the flu. In June my health took a turn for the worse. I woke up in the night freezing cold, coughing and sweating.

"I had bloods taken, including a liver function test which indicated there was an issue with my liver. I lost my appetite and started losing a lot of weight. I also had a high temperature, nausea and vomiting.  I became very sleepy and spent more and more time sleeping as my illness progressed. I developed a rash and became itchy all over. I looked yellow and my urine was dark even though I was drinking a lot of water.

"I have no idea how I caught hepatitis E"

"Eventually I was referred to a hepatologist who took more bloods which revealed I had hepatitis E. There’s no specific treatment for this virus but, fortunately, after being very unwell for about three months, my liver function started to improve. I’m back at work now and on a liver surveillance programme to check my liver health on a regular basis.

"I have no idea how I caught hepatitis E, although I do also have non-alcohol related steatohepatitis (NASH), which may have made my symptoms more noticeable. It came out of the blue and it’s had a big impact on my health." 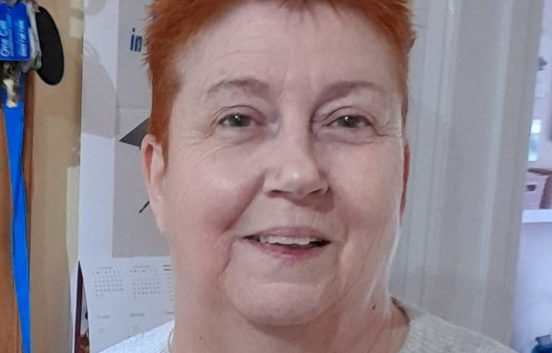