Sheona's story: "She tried to live life to the full" - British Liver Trust

Sheona’s story: “She tried to live life to the full”

Sheona (pictured) died with Primary Sclerosing Cholangitis in 2011 aged just 24. Her mother, June, explains why she is supporting the Sound the Alarm campaign.

"Our beautiful, clever and lively daughter was taken from us at the young age of 24. She was talented musically, played saxophone in the school swing band and sang with the Junior SNO Chorus for several years .  She obtained 5 A Grades in her Highers before going to Edinburgh College of Art and gained an Honours Degree, and sadly died just over a year later.

"Throughout her short life, she suffered from a variety of symptoms from an early age, but was not diagnosed with liver disease until the age of 14.  Her main problem was fatigue but her determination saw her having to restart her 1st year at art school before gaining her degree. She knew she would die young so thereafter she tried to live life to the full, including a trip to Australia, Fiji and the USA with her long term boyfriend Steven, which included a bungee jump and a sky dive from 10,000 feet. It was a year after this that she died.

"Medical teams dealing with Sheona after diagnosis were first class, but sadly she deteriorated too quickly for a liver transplant. We can only hope that youngsters with liver disease can be diagnosed far more quickly than Sheona was, so a successful Sound the Alarm campaign is hopefully the way forward." 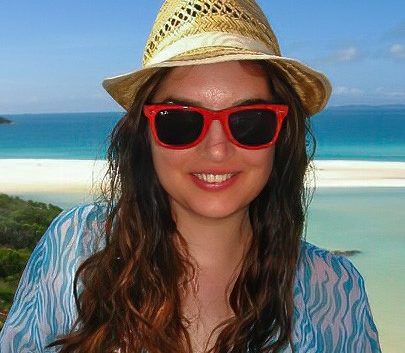