Patricia's story: "I was very fortunate to have been found a liver from a living donor" - British Liver Trust

Patricia’s story: “I was very fortunate to have been found a liver from a living donor”

It feels quite poignant to have received such a precious gift from one so young. 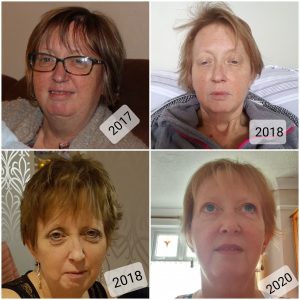 "In January 2018 and at the age of 59 I was diagnosed with chronic decompensated liver disease and placed on the liver transplant list in July of that year.

"I waited over a year for a donor, but on the 1st of October 2019 I was very fortunate to have been found a liver from a living donor. The donor was not a family member but in fact a teenage boy who was also in need of a liver transplant.

"He had a genetic disorder called Maple Syrup Disease and because of this disease his liver was producing too much protein and consequently causing him health problems. So much so that he required a new liver. His liver was perfect and could function without the problems he was having in another person of a much older age. I was the very lucky recipient of that young man's liver.

"Whilst in hospital recovering from my operation I was told that I was the first person in the UK to have this type of transplant. I felt thankful and amazed as to the ingenuity of medical science to enable the use of this otherwise perfect liver to be utilised in this way.

"Through the chaos that this year has brought with Covid-19, I have not as yet been in contact with the young donor or his family directly, but have enquired as to his health every time I have been to the transplant clinic and am led to believe he was also recovering well.

"It feels quite poignant to have received such a precious gift from one so young, as I have a son myself only two years older than the donor, which makes his gift to me feel so very special." 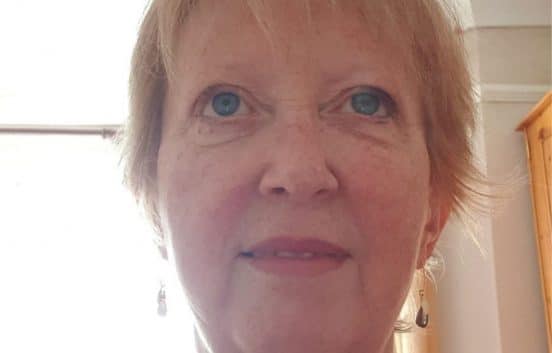