Leanne's story: "Dad was not his usual self" - British Liver Trust

Leanne’s story: “Dad was not his usual self”

Leanne's father (pictured) died with cirrhosis of the liver when he was in hospital and it was too late for treatment. Thank you for sharing his story, Leanne.

My Dad went into hospital on 16 November 2020 as a follow up to some tests that he had taken. Even then he light-heartedly made it sound like he would be in there for only a day. He had been dialysing for the past 13 years and later had a distended stomach, which needed to be looked into.

The first concern that I had when he was in hospital was that he had an argument with the staff there during the night time which he said was a result of ‘being kidnapped’ although when I spoke with the nurse I could hear my Dad in the background and he was not his usual self.

One of the worst days was on the 10th December when I was phoned at 5pm and told that on top of the kidney disease my Dad had, he also had problems with his heart and cirrhosis of the liver, which had been diagnosed too late to be treated.  This is the reason why I wanted to share his story because this part was a shock to me.

The doctor had to check with me as next of kin about the ‘Do Not Resuscitate’ process, which she advised against because of the toll it would take on Dad’s body after all that he had been through.  I agreed but was very upset at the thought that my Dad could literally pass any day though the doctor mentioned that it could be days and it could be weeks.

This was made more difficult by the rules around lockdown as understandable as they were. Even without visitors my Dad was exposed to Covid-19 three times during his stay in hospital though this was a blessing in disguise because he could stay in a side room to self isolate each time, which allowed more privacy.  The staff were also kind about updates.

This is when I started to get in touch with the British Liver Trust who provided helpful support about what my Dad was going through and what it meant.  Their liver nurse, Kirsty, mentioned that there was a treatment that my Dad could go on which meant that he would not have the delusions that he was prone to.  She was right and this was something that the doctors put my Dad on though is not always suitable for patients because it depends on what their bowel movements are like.

The hospital started to look into nursing homes where my Dad could be moved to though I was nervous about this because he had already gotten to know the hospital staff and I was worried that another move would confuse Dad further. Something that he definitely didn’t need at this stage.

Of course each time he was exposed to Covid-19 these moves were delayed though nursing homes have the facility to look after Covid-19 positive residents.

At the beginning of the year the fistula that connected to Dad’s dialysis machine stopped working and the doctors mentioned that they could find another site to fit the fistula though this would be in the groin area.  I was upset to hear this as I felt that Dad had already gone through so much and I said as much.

At times he wasn’t eating well and they also discussed feeding through a tube, which also concerned me.

The swollen tummy had been diagnosed as ascites, which is a common side effect of liver disease though this was the first I had heard of this. I think that this is why it is so important that awareness of liver disease is raised. 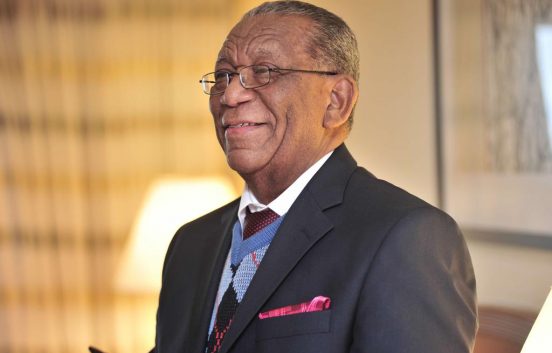