There are lots of causes of ‘Acute Liver Failure’, however in the United Kingdom the most common cause is paracetamol overdose.

Each year, tens of thousands of people attend hospital after taking an overdose of paracetamol. This is usually part of a deliberate overdose, however, people don’t usually take enough to do major harm and with standard care very few develop serious liver damage. In those who do the consequences can be serious, and each year several hundred people die from it. One of the treatments that may be used is that of emergency liver transplantation but this is uncommon and only 20-30 such transplants are performed each year in the United Kingdom.

The situation now is very different from the 1990s when there was an epidemic of serious self-poisoning. Recognising this, in 1998 the UK government restricted the amount of paracetamol that it was possible to buy at one go to a maximum of 8g to make it more difficult for people to take large overdoses. This seems to have been remarkably successful, and over the 10 years after this restriction the number of deaths resulting from paracetamol poisoning fell by more than 40%.

It’s really important that people remember that many different medications can contain paracetamol and people should be careful to avoid consuming more than the recommended daily dose. 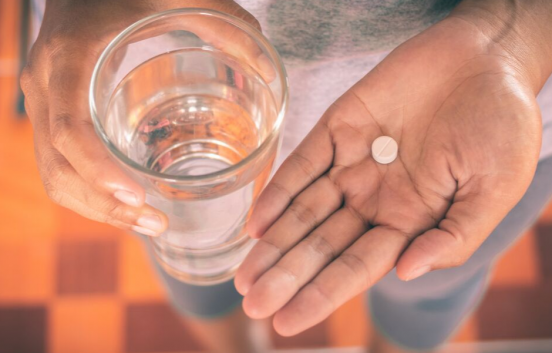