Half of liver disease patients had no signs or symptoms before diagnosis, survey reveals - British Liver Trust

Half of liver disease patients had no signs or symptoms before diagnosis, survey reveals

The results of the largest ever survey of UK liver patients reveals that half had no signs or symptoms of a liver problem before diagnosis.

The survey carried out by leading liver charity, the British Liver Trust also showed that a quarter of respondents were diagnosed at a very late stage when there were very few options for treatment and intervention. One in five had been dismissed or sent home with medication without further investigation when they first visited their GP.

The survey of over 2,000 patients, also reveals:

Experts are warning that late diagnosis of liver disease is causing a liver disease crisis across the UK, denying many of these people the chance of getting the best possible treatment.  Evidence shows the earlier a patient is diagnosed, the greater their chance of survival.

Professor Stephen Ryder, Consultant at Nottingham University NHS Trust said, ““We need to be diagnosing people with liver disease at a much earlier stage in primary care. We have equipped GPs with a very poor test for diagnosing liver disease - Liver Function Tests (liver enzymes). Repeat testing of liver enzymes just wastes NHS money and does not provide early diagnosis. We now have excellent tests for liver scarring, the process which matters in the liver, and those tests should now be universal in primary care.”

Over 14,000 people will die from liver disease this year – more than 40 people a day.  It is the third biggest cause of premature mortality and it’s the only major disease increasing year on year.

Pamela Healy, Chief Executive, British Liver Trust said, “The UK is facing a liver disease crisis.  Liver problems often develop silently as patients do not tend to experience symptoms until the disease has progressed.  This survey highlights the shocking number of people who are diagnosed late and who do not feel they are receiving the care they need.

“The survey also highlights the need to help people understand how to reduce their risk of liver damage to address the increase in deaths from liver disease. Although the liver is remarkably resilient, if left too late damage is often irreversible.”

The British Liver Trust is the largest UK charity for all adults with liver disease. Their national awareness campaign, Love Your Liver, aims to raise awareness of the risk factors for liver disease and includes a roadshow that stops in locations across the UK offering free liver screening and scanning.  The Love Your Liver campaign focuses on three simple steps to Love Your Liver back to health:

To find out if you are at risk visit www.britishlivertrust.org.uk/screener 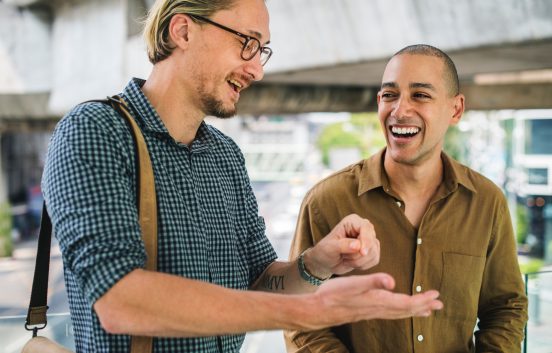