Our immune system protects us from pathogens like bacteria and viruses but also from some diseases such as cancer, diabetes and even Alzheimer’s.

Now, new research by scientists at Israel’s Weizmann Institute of Science and the German Cancer Research Center (DKFZ) has found that the immune system could also play a role in the progression of non-alcohol related fatty liver disease (NAFLD).

Rates of NAFLD are increasing in the UK. Around one in five people are thought to be in the early stages the condition, which, if left untreated, can eventually lead to non-alcohol related steatohepatitis, cirrhosis and liver cancer.

Experts predict that NAFLD will become the leading cause of end-stage liver disease and liver transplantation in the next decade in the UK.

Findings of the research

These cells promote inflammatory and aggressive behavior in T-cells in the lymph nodes responsible for the liver, which, in turn, cause NASH-related tissue damage. T-cells are one of the important white blood cells of the immune system. Lower cDC1 activity was associated with a decrease in liver damage.

These findings, published in the academic journal Nature Medicine, could have significant implications for the treatment of NAFLD and NASH in the future.

Pamela Healy OBE, Chief Executive of the British Liver Trust, says: “This important research looks at the pathology of NAFLD and NASH in a new light. Now more research needs to be done to translate the findings into a treatment that works for patients.”

Lead author of the study, Dr Aleksandra Deczkowska, says: “Immunotherapy has already led to recent breakthroughs in cancer treatments, and we believe it will soon be extended to other medical problems, such as NASH.” 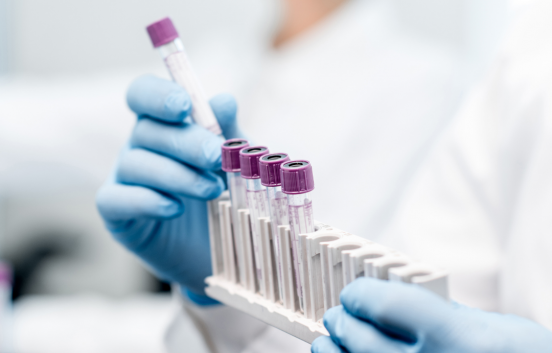