New data published by the NHS for the survival rates of adults diagnosed with cancer in England shows that there are still vast disparities in survival chances for people diagnosed with certain cancers.

Although overall cancer survival rates have generally increased in the past decades, we are not seeing the same improvements in prognosis for patients diagnosed with less survivable cancers, including those of the liver, brain, oesophagus, pancreas, lung and stomach.

As part of the Less Survivable Cancers Taskforce (LSCT) the British Liver Trust is campaigning to improve the survival rates of the six less survivable cancers  (liver, brain, oesophageal, pancreatic, lung and stomach). Together these cancers have an average five-year survival rate of just 16% and make up nearly half of all common cancer deaths in the UK. [1]

The latest data has been published by the National Cancer Registration and Analysis Service and is the most comprehensive cancer dataset in the world. It shows that while skin cancer has a 5-year age survival rate of 92.4%, liver cancer remains  at just 13%. [2]

The new report also published data for cancer survival by stage, which shows the stage (between 1 and 4) of a cancer when it is diagnosed. The stage at diagnosis of cancer is an important factor and can have an enormous effect on outcomes. Earlier diagnosis (usually when cancers are diagnosed at stages 1 and 2 as opposed to stages 3 and 4) is usually associated with a better prognosis.

Less survivable cancers are disproportionately diagnosed at later stages when they are far harder to treat. Many patients with a less survivable cancer will only be diagnosed after an emergency admission to hospital or an urgent GP referral after symptoms have become severe. These delays in diagnosis lead to much poorer outcomes for patients with these rapidly-advancing cancers which are currently difficult or impossible to treat at later stages.

The reasons for later diagnosis for less survivable cancers are varied but a significant factor is that symptoms of less survivable cancers tend to be vague and non-specific and most of the general public are unaware of them. They do not present with noticeable lumps or changes in moles. For example, the typical symptoms of pancreatic cancer are indigestion, abdominal pain and unexplained weight loss.  For brain tumours two of the most common symptoms are headaches and nausea. This ambiguity combined with a lack of awareness of symptoms often means that patients delay seeking medical help.

Last year the LSCT’s own research showed that awareness of the symptoms of the deadliest cancers is as low as 4% in the UK.[4]

“The situation is urgent. Yesterday’s statistics show us that people diagnosed with cancers of the lung, liver, brain, oesophagus, pancreas or stomach still have desperately low chances of surviving beyond five years.

“This situation is not inevitable. Between 2002 and 2014, the less survivable cancers received just 16.6% of research funding of more survivable cancers. If we invest more in research, treatment and raising awareness then we believe we can drastically increase life expectancy as well as improve the quality of life of thousands of people.

“Today we are to learn more about how the government intends to wage war on cancer. If we are to truly be successful and as Sajid Javid himself said ‘we need to go much further on cancer… to improve the persistently poor outcomes that patients in this country have long experienced compared to other countries’[5], then we need to take a long, hard look at less survivable cancers and tackle, urgently and at pace, the issues that have pervaded them for many years.”

The Taskforce is calling for urgent investment for nationwide symptom awareness campaigns to help people spot symptoms and encourage them to seek medical help as well as significant improvements in diagnostic techniques and treatments for less survivable cancers. 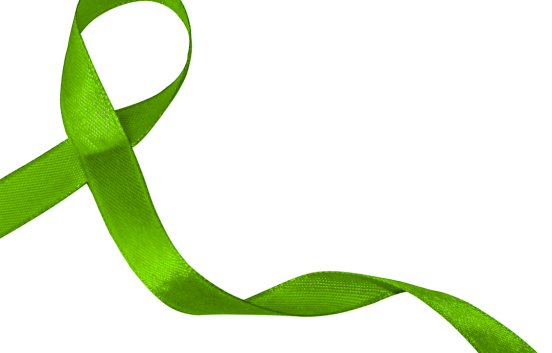