Researchers from the University Hospital Zurich, ETH Zurich, Wyss Zurich and the University of Zurich have developed a machine that repairs injured human livers and keeps them alive outside the body for one week.

Every year, over 1,000 liver transplants are performed but sadly the supply of donor livers does not meet the demand. As a result, hundreds of people die while waiting for a liver transplant.  This is not only due to the shortage of organ donors but also because many livers are not considered viable for transplant.

This breakthrough may increase the number of available organs for transplantation, saving many lives of patients with severe liver diseases or cancer.

Pamela Healy OBE, Chief Executive at The British Liver Trust says: "Liver disease is a UK public health crisis and in the last ten years, the number of liver transplants performed annually has tripled.  Sadly, there continues to be a shortage of livers viable for transplant and hundreds of people die each year while on the waiting list.

“This device has the potential to dramatically improve transplant outcomes, allowing livers that were previously thought to be unsuitable to be used and increase the time that livers are able to be kept.

"Ultimately, this could lead to a reduction in waiting list times and mortality rates from advanced liver disease."

Sadly, more than one in ten people will die whilst waiting for a liver to become available or have to be removed from the transplant list because their condition has deteriorated.

‘Perfusion’ is when fluid is passed through the blood stream or lymphatic system to an organ or a tissue.

With the new technology, injured cadaveric livers that were initially unsuitable for use in transplantation, may regain full function while perfused in the new machine for several days.

Professor Pierre-Alain Clavien, Chairman of the Department of Surgery and Transplantation at the University Hospital Zurich (USZ), explains: "The success of this unique perfusion system - developed over a four-year period by a group of surgeons, biologists and engineers - paves the way for many new applications in transplantation and cancer medicine, helping patients with no liver grafts available." 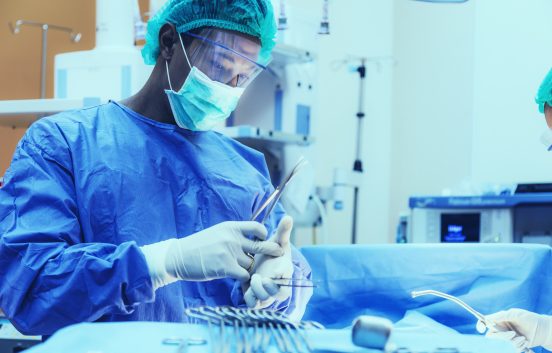