On World Hepatitis Day (28th July 2021) the British Liver Trust is warning that thousands of people may have contracted hepatitis C by sharing bank notes or straws whilst snorting cocaine, and is urging them to get tested for the virus.

New drugs effectively mean that this virus can now be cured and the UK has signed up to the WHO target to eliminate hepatitis C by 2030. Whilst excellent progress has been made towards this goal, many people are still unaware they have the condition which, if left untreated, can lead to cirrhosis and liver cancer.

Hepatitis C or HCV is a bloodborne virus that can cause life-threatening liver disease, including liver cancer. However, those affected often have no symptoms until decades later when their liver has been badly damaged. When symptoms do occur, they can often be mistaken for other conditions.

The virus is spread through blood-to-blood contact, most commonly in the UK by sharing needles contaminated with the virus, but now the hunt is on to find others who have been infected through other means such as snorting cocaine or even sharing razors or toothbrushes with an infected person.

"If you’ve shared a banknote to snort cocaine, your liver health could be at risk"

Professor Stephen Ryder, Medical Advisor to the British Liver Trust, said: “Work towards eliminating hepatitis C in the UK is a huge public health success story. Health care professionals and community health organisations have already saved thousands of lives by treating people who they know are most likely to have a hepatitis C infection, such as people who have come into contact with contaminated equipment such as needles or other drug works.

“However, a key challenge is the fact that hepatitis C often has no symptoms in the early stages and many people don’t know they have it. This includes people who probably wouldn’t even consider themselves to be at risk.

“We now need to find the cases that aren’t on the radar of community health care teams. You don’t have to have injected drugs to catch hepatitis C - if you’ve shared a banknote to snort cocaine, your liver health could be at risk too because the virus is found in blood and you might not notice traces of this on the banknotes you’re sharing.”

Hepatitis C is a blood-borne virus. It can affect people very differently – many people with it may have no symptoms at all and may never know they have the virus. About 80% of people who are infected with hepatitis C will develop a chronic (long-lasting) infection.

Some symptoms can include feeling tired, weight loss, feeling sick and jaundice, but they vary from person to person. If left untreated, hepatitis C can sometimes eventually lead to cirrhosis and liver cancer.

If you have ever taken drugs (even if it was many years ago), had unprotected sex with someone who may have been infected, or had a tattoo or received healthcare in a country where equipment is not sterilised properly, it’s really important to get tested. You can also take the charity’s online quiz to see if you could be at risk by visiting www.britishlivertrust.org.uk/screener. 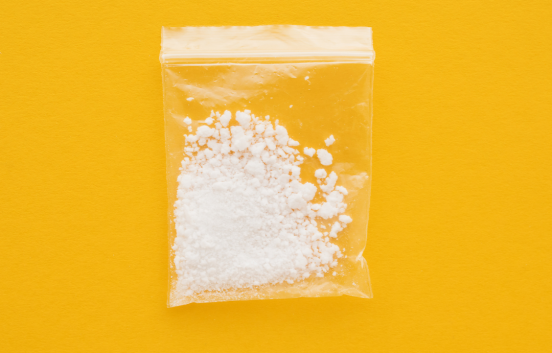