The Government, Health and Care Secretary Matt Hancock has announced today (18 August) that it is axing Public Health England and forming a new organisation whose primary focus is public health protection and infectious disease capability. The new organisation is to be called the National Institute for Health Protection (NIHP).

NIHP will bring together Public Health England and NHS Test and Trace, as well as the analytical capability of the Joint Biosecurity Centre under a single leadership team.

Commenting on the launch of the NIHP, Pamela Healy OBE, Chief Executive of the British Liver Trust said: “As well as planning for the pandemic, Public Health England has previously had a much wider role in supporting the health and wellbeing of our nation and preventing disease.  It is vital that this work lives on and that a Government agency is responsible for its oversight.

“The British Liver Trust welcomes that preventing ill-health and reducing health inequalities is mentioned in today’s announcement and that this remains a top priority.

“Deaths from liver disease have increased by more than 400% in a couple of generations. 90% of these deaths are preventable and caused either by drinking too much alcohol, obesity or by viral hepatitis (which often goes hand in hand with drug dependence).

“We look forward to engaging with government”

“These issues need public health population-wide approaches and we look forward to engaging with government about how these health improvement functions can be best delivered. Public Health England has also in the past been responsible for collecting vital data on liver disease and highlighting variation in care so we need clarification on how this work will be continued.

“The British Liver Trust is calling for joined-up strategies to be developed to tackle both alcohol and obesity. These need to not only embed prevention within the NHS but also to address other issues such as local authority licensing, advertising and marketing, increasing  public health spend at a local level and whether fiscal measures can change behaviours.”

In order to minimise disruption to the work dealing with the pandemic, the organisation will be formalised and operating from spring 2021.

The responsibilities of the NIHP will include:

The NIHP will be a new organisation whose primary focus is to ensure we have the best capability to control infectious disease and deal with pandemics or health protection crises. It will take on existing UK wide responsibilities and it will work with local government, the NHS and the devolved administrations to ensure we have the strongest possible health protection system for the whole of the UK. It will build on the existing strong working relationships between the four nations of the UK, including on data sharing, alert levels and border issues.

It will report directly to the Health and Care Secretary and support the clinical leadership of the four UK Chief Medical Officers.

The Government has confirmed that preventing ill-health and reducing health inequalities will also remain a top priority and that over the coming weeks and months, the DHSC and PHE experts will engage on future options on decisions around the future of PHE’s remaining health improvement functions, including how to support a successful wider public health system to ensure we have the best possible capability and capacity to support people to improve their health.

Following the announcement to disband PHE, the British Liver Trust has joined over 70 other health organisations to sign a statement to the Government making a number of policy calls regarding the future of public health. The statement is here and a letter has also been published in the BMJ. 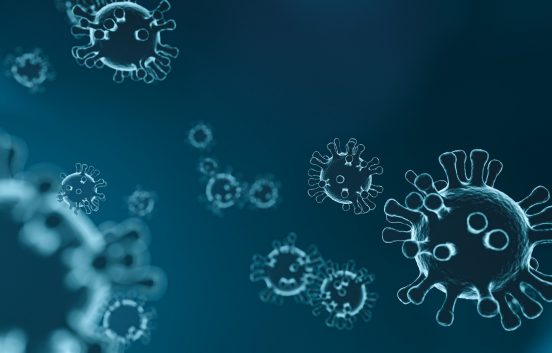