The number of people dying from alcohol-related causes reached a new high in 2020, according to figures from the Office for National Statistics.

5,460 deaths were registered with this cause between January and September 2020 - up 16% on the same months in 2019. This represents the biggest toll recorded since records began in 2001.

Pamela Healy OBE, Chief Executive of the British Liver Trust, says: "Sadly, these figures are not too surprising for us at the British Liver Trust. Since the pandemic began, our helpline has had a surge in calls from people with pre-existing alcohol-related liver conditions and from people concerned about their liver health due to increasing their alcohol consumption.

“There has been a big shift in the UK’s drinking culture in the last 40 years and one in five of us are now drinking at a level that is putting our health at risk. The pandemic has only made the problem worse with people drinking more because they are feeling isolated and anxious.

“We understand that these are extraordinarily difficult times but urge people not to turn to alcohol as a coping strategy as drinking in excess could damage their liver health and potentially lead to more long-term mental health problems over time. If you are concerned about your drinking, try to start cutting down by having at least three alcohol-free days per week."

Although there are many causes of liver disease, alcohol is a major risk factor and is responsible for around 60% of liver disease in the UK. There are several stages of alcohol-related liver disease ranging from mild to severe, and it usually develops over many years.

Cutting down on drinking alcohol, or stopping drinking altogether, can be very difficult and a lot of people need help with this. If you’re worried about how much alcohol you’re drinking and its impact on your health, please reach out for support. 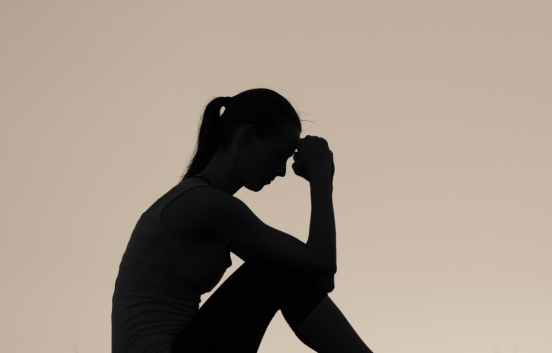