5 facts about the liver

The liver is just as vital an organ as the heart, but people often fail to appreciate the importance of keeping it healthy.  This is why our  Love Your Liver campaign is so vital to raise awareness of how important it is to look after your liver.

It's larger than most people realise

The liver is the largest solid organ in the body, weighing some 1.8 kg in men and 1.3 kg in women.

About the size of a rugby ball, it is located mainly in the upper right portion of your abdomen, under the diaphragm and sits above the stomach.  If you place your right hand over the area under the ribs on the right side of your body it will just about cover the area of your liver.

It performs hundreds of jobs

The liver is a vital organ and gland, which carries out over 500 functions.

One of the liver’s most important functions is to break down food and convert it into energy. Carbohydrates, such as bread and potatoes, are broken down to glucose and stored mainly in the liver and muscles as glycogen. When energy is required in an emergency the liver rapidly converts its store of glycogen back into glucose ready for use.

It also plays a vital role in fighting infections, particularly infections arising in the bowel. It does this by mobilising part of your body’s defence mechanism called the macrophage system. The liver contains over half of the body’s supply of macrophages, known as Kuppfer cells, which literally destroy any bacteria that they come into contact with.

One of the most important things the liver does is to change potentially damaging substances that are either made by or taken in by the body and make them harmless. However, if the liver is badly damaged and unable to function properly, these ‘toxins’ can build up in the bloodstream. If they enter the brain, they can result in a condition called hepatic encephalopathy.

It works hard and can take a lot of abuse, but it is like an elastic band – it can only stretch so far before it breaks.​

When other organs in the body are damaged, a scar forms, like on the skin. However, if given the chance, the liver has an incredible ability to replace damaged tissue with new cells.  It's the only organ in the body with the ability to regenerate.

Taking steps to look after your liver will give it the chance to regenerate.

Do you want to improve your liver health? Find out how you can today. 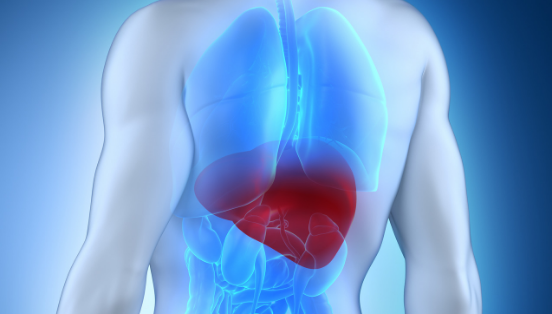