Professor Steve Ryder, chair of the British Liver Trust medical advisory group, shares a tribute to Professor Roger Williams, who sadly passed away on Sunday 26th July.  He was renowned for his service and contributions to the hepatology field throughout his career.

All of us at the British Liver Trust were sad to hear about the death of Professor Roger Williams at the weekend.

Roger was a towering figure in British and indeed global hepatology.

He trained in hepatology with Dame Sheila Sherlock at the Royal Free Hospital and after a year as a consultant in Southampton moved to King's College Hospital in London.

At King's College Hospital, he set up a particular model of liver care which formed the basis of many liver units worldwide. This was an integrated model with its own critical care, pathology and clinical services which had research as an integral part of care delivery.

He was a key pioneer of liver transplantation providing the medical input and working with Professor Roy Calne in Cambridge to perform the first liver transplants in the UK at Kings in 1968.

He published many of the key papers advancing care in liver disease over more than 40 years with more than 3000 publications overall.  After leaving Kings in 1996 he established a new liver disease Institute at University College London and in 2016 moved back to Kings to open his third liver Institute, a unique achievement. He was appointed CBE in 1993 for services to medicine.

We will miss him and remember his huge positive impact on improving the lives for liver patients. Our thoughts go to his wife Stephanie and his children. 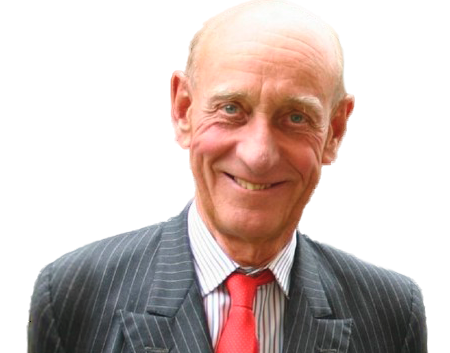