John's story: "I wondered what I'd done to get haemochromatosis." - British Liver Trust

John’s story: “I wondered what I’d done to get haemochromatosis.”

John was diagnosed with haemochromatosis and cirrhosis. He says: "From life being very enjoyable to being told you have a chronic liver disease - it was such a sudden shock.

"I thought it was my fault. There was this guilt attached to it more than anything. When they actually explained that haemochromatosis was a hereditary thing, something I wasn't in control of, I was still wondering 'well, how have I done it then?'.

"I was a very private person so I wondered whether going along to a support group was really for me. Anyway, I went along and I've never looked back. They were a fantastic group of people." 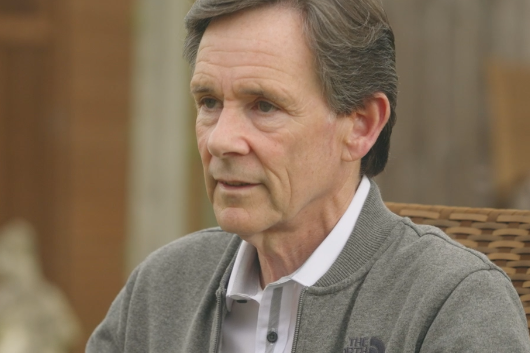