The British Liver Trust submitted a response to the Government’s ambitious 10-Year Cancer Plan, which seeks to make the country’s cancer care system the ‘best in Europe’, last month.

Since the 1990s, liver cancer incidence rates have increased by more than two-and-a-half times in the UK. If the NHS Long Term Plan is to meet its ambitions and commitments to improve cancer outcomes and services in England, over the next ten years, it is vital that we address ‘less survivable cancers’, including liver cancer.

Patients diagnosed with liver cancer have shockingly poor outcomes, with only 13% of people surviving for five years after being diagnosed.

The British Liver Trust also submitted a response as a member of the Less Survivable Cancers Taskforce (LSCT).  Together, six of these less survivable cancers lung, pancreatic, liver, brain, oesophageal and stomach are responsible for a half of all deaths from common cancers and make up a quarter of cancer cases. While some cancers have seen remarkable progress, these cancers are as deadly as they were 40 years ago. They account for a quarter of all cancer diagnoses each year in England and because of their poor outcomes, around 40% of cancer deaths.

The Less Survivable Cancers Taskforce submission urged the Government to use this 10-Year Cancer Plan to make specific commitments and targets for the less survivable cancers and drive forward the transformational change we need in diagnosis, treatments and care.

The British Liver Trust was delighted that the Health Select Committee report on Cancer Services, published on 29 March, picked up on our specific calls to action and highlighted the challenges facing people with ‘rare and less common and less survivable cancers’. Our early pressure paid off with the report stating

The British Liver Trust also joined over 50 other charities as part of One Cancer Voice, in its response to the consultation. The submission can be read here.

“Now more than ever, the government must ensure people most at risk of liver cancer are not overlooked and left behind. We are calling for a step change in early detection and surveillance of liver cancer to make a meaningful impact on 5-year survival rates.” 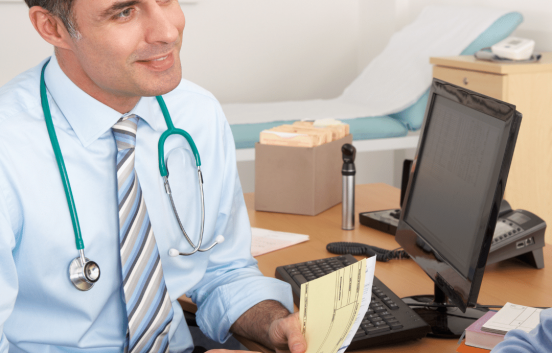